Dorothy means, in general, “gift of God”. I know, sounds arrogant doesn’t it? It’s a derivative of *Dorothea but it’s still me. It’s an old name not many people have that name now a days. I’m cool with it though.

For the past seven plus years my name has become sort of a breadcrumb trail as I make my way to destiny. If I have so much of a doubt or uncertainty of where I am supposed to be, I will, without fail, hear or see my name in one form or another. I mean my whole first name!

I started noticing it a few years ago while watching television. I had so much on my mind and my life was in total disarray. I needed some kind of direction; badly. I remember sitting on the edge of the bed getting ready to do some cleaning and turned on the TV for white noise. It was one of my favorite faith teachers speaking on faith.

I went on about my cleaning, half listening to him. As I exited my closet I heard, very loudly, “Dorothy, you could have been there a long time ago!” My back was to the TV so I did an about face and just stared at the TV in utter shock! I had to rewind it to make sure I heard him clearly. Sure enough he used the Oz analogy of following your heart and had to use the name.

Coincidence? I thought so too. Some time later another incident occurred and left me wondering about the people I surrounded myself with. Just wondering about their purpose in my life. No biggie really. I was in the grocery store at the in-store bank. Asked the manager a question, he asked my name. I thought it was irrelevant since I didn’t have an account. I told him. Boom! That just happened to be his mom’s name.

On another day I went to a Starbucks just to use their wifi and kill some time. Not a coffee drinker. I am caffeine. Naturally; believe me. Anywho, I sat down, decided to charge my phone then went to the restroom. When I returned this guy was at my little table.

That hurt my feelings because I just wanted to be alone to strategize my life. He asked if he should move. I said no and kept staring at my phone. Later he looked up from his laptop and gave me the nicest compliment. I smiled. He asked my name. Wouldn’t you know it, it was his mom’s name too. I knew that I was supposed to be in that city and at that particular Starbucks.

From channel and internet surfing, to speaking to random strangers that also have my first name to billboard’s, street names, radio commercials, ugh everywhere, my name let’s me know I’m where I’m supposed to be at that moment in my life.

The funny thing is, I never look for it! Ever! I always see it after the fact! It just screams at me and surprises me every single time. You’d think I’d be used to it by now. But I’m not.

Today was a prime example. I hadn’t been on Facebook in about a month or so and decided to check my notifications. There’s a new icon for videos. I tapped it to see what videos I’d missed. There were six according to the notifications. As I scrolled down the page I hear this *British (click to hear his short set) comedian doing a set on scams. I love a British accent so I wanted to hear his voice. A quarter of the way through his set, he says it. Yes, Dorothy. I froze. 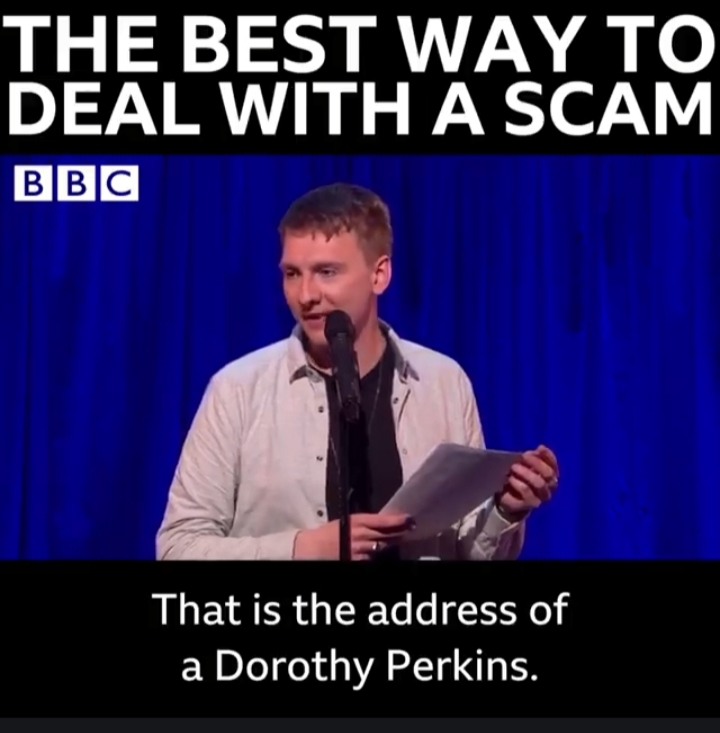 I was not expecting to hear or see my name today. Especially not associated with the word “scam”. At all! There’s so much in that one sentence from his set, I can’t even begin to dissect it here in this blog.

A peace came over me. I knew right then and there that God has me right where he wants me. I surrendered. I may not like where I am right now, but I know it’s where I’m supposed to be…for now.

Are you where you’re supposed to be? How do you know?

A cronic optimist, creative writer and poet sharing hopes and dreams and beautiful things. I am Dorothy. View all posts by deyspublishing

31 thoughts on “My Name Proceeds Me”

This site uses Akismet to reduce spam. Learn how your comment data is processed.